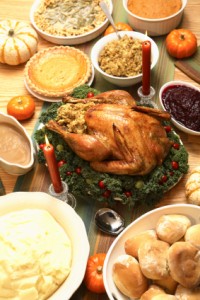 This year, things are changing, and many stores will not open on Thanksgiving Day. It is too early to predict what effect that will have on this year’s Black Friday sales.

Best Black Friday, a website that provides updated information about Black Friday Sales, reported the results of a survey they conducted from September 26-27 of 2017. A total of 523 American adults over the age of 18 were asked a question. “How do you feel about stores being open on Thanksgiving Day?”