Frugality is Hard to Afford


Frugality is Hard to Afford 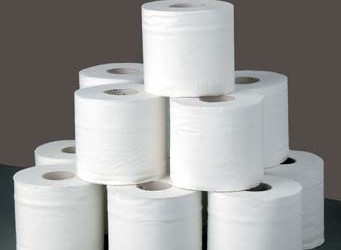 One of the most common pieces of advice about how to save money is to buy things in bulk. That might work out well for individuals or families who are already doing ok financially. That being said, the ability to buy in bulk is not easily accessible for people who truly are in poverty.

Buying in Bulk is Expensive

The reason why people buy in bulk is because it can save them some money. Buy one product, all by itself, and it costs a certain price. When items are sold in bulk, it causes each individual item in the bulk purchase to cost less than it would if you were to buy those items individually off the shelf.

A working paper documented that households that are less likely to use cost-saving strategies (such as buying in bulk) are the low-income families who would have a greater incentive to save money than a well-to-do family would. That may seem counterintuitive, unless you understand what it is like to be extremely poor.

A person who has the up-front cost of the bulk product available will buy it knowing that he or she will save money. But, the person who only has $2.00 until their next paycheck can’t afford to buy the bulk sized product – even though doing so would result in greater savings over time. That person probably cannot wait for a sale to appear before they purchase another roll of toilet paper.

The key point to get from what the working paper revealed is that people who are poor aren’t able to use the same techniques to save money as are people who have a higher income. Saving money by purchasing items in bulk could mean you are a savvy shopper. It also means you are starting out with more money than the people who can’t afford to buy bulk packages of toilet paper.